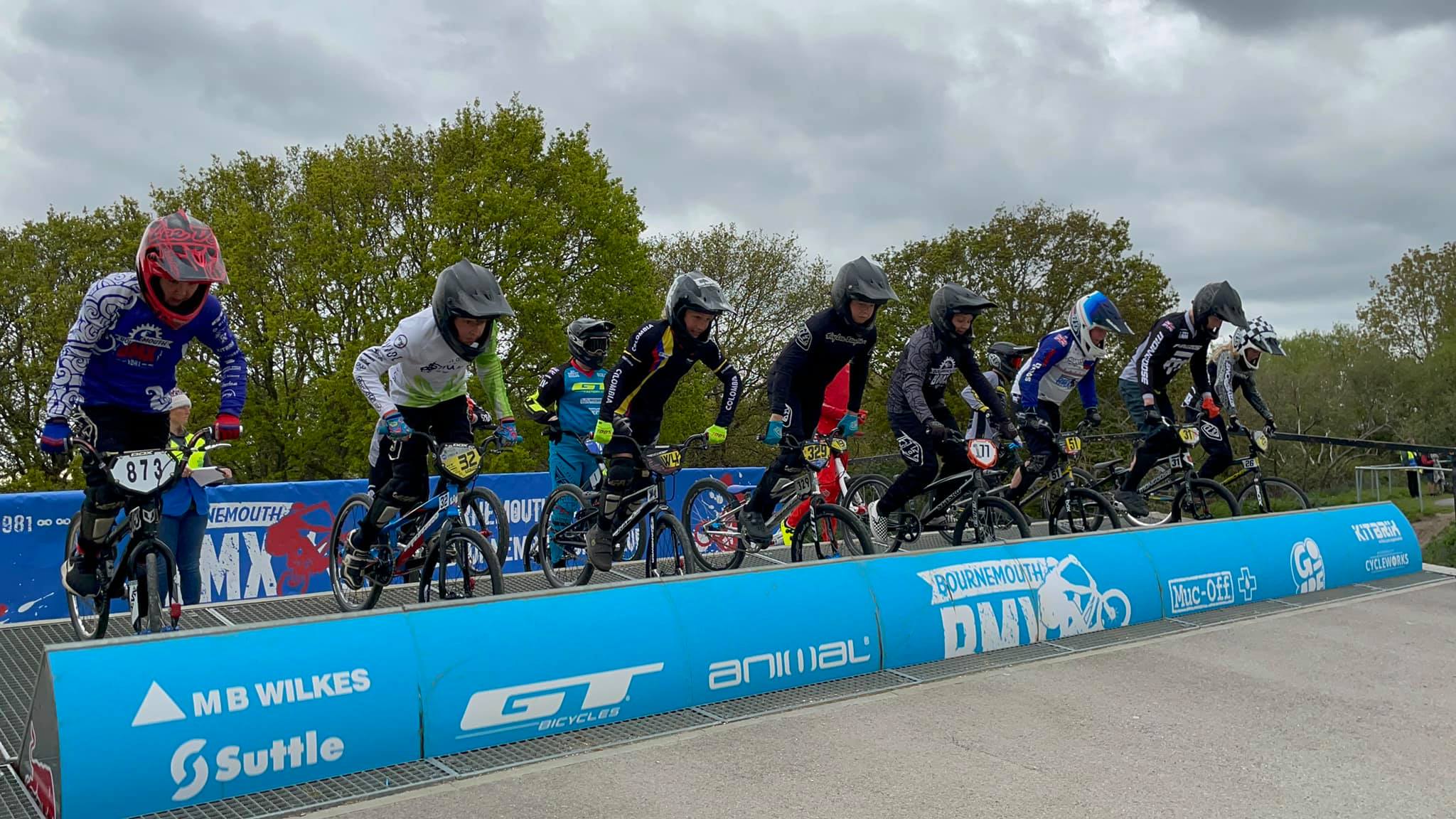 The AGM will be followed by open gate practice for members. Please remember to renew your membership by 30 January here.

In advance of the AGM, relevant information will be posted here – please check back for updates over the next few days. The meeting report will also be posted here.

Our year in stats:

134 – number of riders at our summer series season finale

The year rounded out with the announcement that Bournemouth will host the 2022 British BMX Championships, and we really can’t wait!

It’s also our 40th anniversary year this year, so there are even more reasons to celebrate like it’s 1982…

The meeting note from the club’s 2021 AGM can be found here.

Another strange year has been had by all as Covid is still here and has a huge influence on all our lives. But we all know that and this morning I’d like to put that to one side and use this opportunity to celebrate another great year for the club.

As many will have seen from the introduction and the numbers, we have had another busy year boosted by people’s new-found desire to get active following the long lockdowns. Combined with an Olympics that gave Team GB Gold and Silver medals in BMX Racing (plus Gold and Bronze in BMX Freestyle) we have seen participation growing in all areas of the club with membership of just under 200, which hasn’t been seen since the old skool days of the 80s. Race participation at all levels has been reaching new levels.

Our usual summer race series was our biggest supported series for many years with the final race of the series attracting 134 riders and all rounds averaging around 100 riders. Not only was it great to see so many riders joining us from all ages and abilities but also a credit to our coaches in working so hard throughout the past few years in encouraging and developing riders to progress to racing on a regular basis.

On a regional level we had a strong representation at all rounds and finished the season off ranked the number 1 club in the region, which again was demonstrated as we headed to Leicester for the 2021 Brits, where Bournemouth had the largest turnout of riders for any club in the country (54).

This has to be one of the stand-out moments of the year for me.
Overall the club finished 8th in the National Club Series rankings and I think top 5 in the club rankings at the Brits – again, another fantastic achievement and well done to everyone involved.

With regards to other club activities, over the past year the club has put on over 200 coaching and gates sessions to cater for all of our riders and cater for all abilities and remember this is run entirely by volunteers who all have families and full-time jobs to squeeze in too, so again a huge thanks to everyone that has helped and got stuck in.

We have 3 newly qualified level 1 coaches: Tom Whittaker, Oscar Mc Mc and Samantha Baird, with a few more waiting for courses to come up to bolster our current team of coaches. Special mention to Paul Manns who has taken on the role of the gate keeper and has become our regular starter at races and gate nights as well as being my right-hand man when it comes to putting it all away.

With regards to investment in the club we have been able to tarmac the finish line area, improve the pens area and also invest in 11 new rechargeable floodlights, allowing us to continue to run sessions throughout the winter months. It has been fantastic to be able to make this happen through the club’s income – thanks to you, our members – and also some external funding sourced by Mike Sylvester and Will Stephens, so a huge thanks to them for their efforts in securing funds in a particularly difficult time where money is in short supply.

Big thanks also to Steve Johnson for project managing the tarmac works and for Mavis and Ian for their digger driving skills and even Brynley Savage got stuck in on the dumper truck.

All being well the World Championships Challenge class will return in France over the Summer, with at least 15 riders from Bournemouth qualifying to represent their Country and also the Club against the best riders the world has to offer. This is 17 with our ‘international riders’ from Hungary!

Finally, to top off the year we have been selected to host the British BMX Championships for 2022 which, to be honest, I couldn’t think of a better way to celebrate and mark the club’s 40th year. As one of the country’s oldest and longest running clubs, its a tribute to everyone throughout the last four decades who have been involved in the Club since its formation and first race in 1982.

Before I finish, I’d just like to remind everyone the club has grown and developed over the past 40 years through hard work and determination from hundreds of like-minded people who give up their time. This is what has led to the club being where it is today, and this is how it will continue to develop and grow.

We have a huge year ahead and a massive opportunity to showcase what Bournemouth is all about at the Brits this year. We have earned to the opportunity to host the event through hard work and showing what we can do at all levels of race event, but also as a club we have consistently supported local, regional and national BMX racing all over the country so it’s about time we get to play at our house.

Let’s put on a weekend of racing and fun that no one will forget. We know that so many people are really excited to be coming to Bournemouth, and with such great feedback after our 2019 National, we have a lot to live up to but I have no doubt people will leave with a big smile and great memories.

We will be asking for lots of help so please don’t be afraid to get stuck in, we can’t run these events without your help. I’d also like to thank BCP who have offered their support in hosting the event and have shown their support not only in our bid but also by putting their hand in their pocket.

A 40-year-old pump track with lumpy berms and (some) expensive hotels has done very well for itself and deservedly so I would say. there’s plenty more to come I’m absolutely sure.

Let’s enjoy the year ahead, ensure we give anyone visiting the club a reason to come back again and show the BMX community and beyond what we are about and what can be achieved when you set your mind to it.

A summary of the headline figures can be found below, and the Treasurer will run through the key points at the AGM.

All of the current committee members have indicated they are prepared to stand again for the same positions.

Anyone wishing to stand is invited to contact the club secretary via info@bournemouthbmx.co.uk and are requested to supply a short (200 word) statement of why you are suited to the role you are applying for; please ensure this is received no later than one week before the AGM.

If more than one person wishes to stand for a committee position, a ballot will be held in accordance with the club’s constitution.

Look out for updates on the club’s Facebook page including any changes to events due to weather, pandemics or other things that may occasionally crop up. 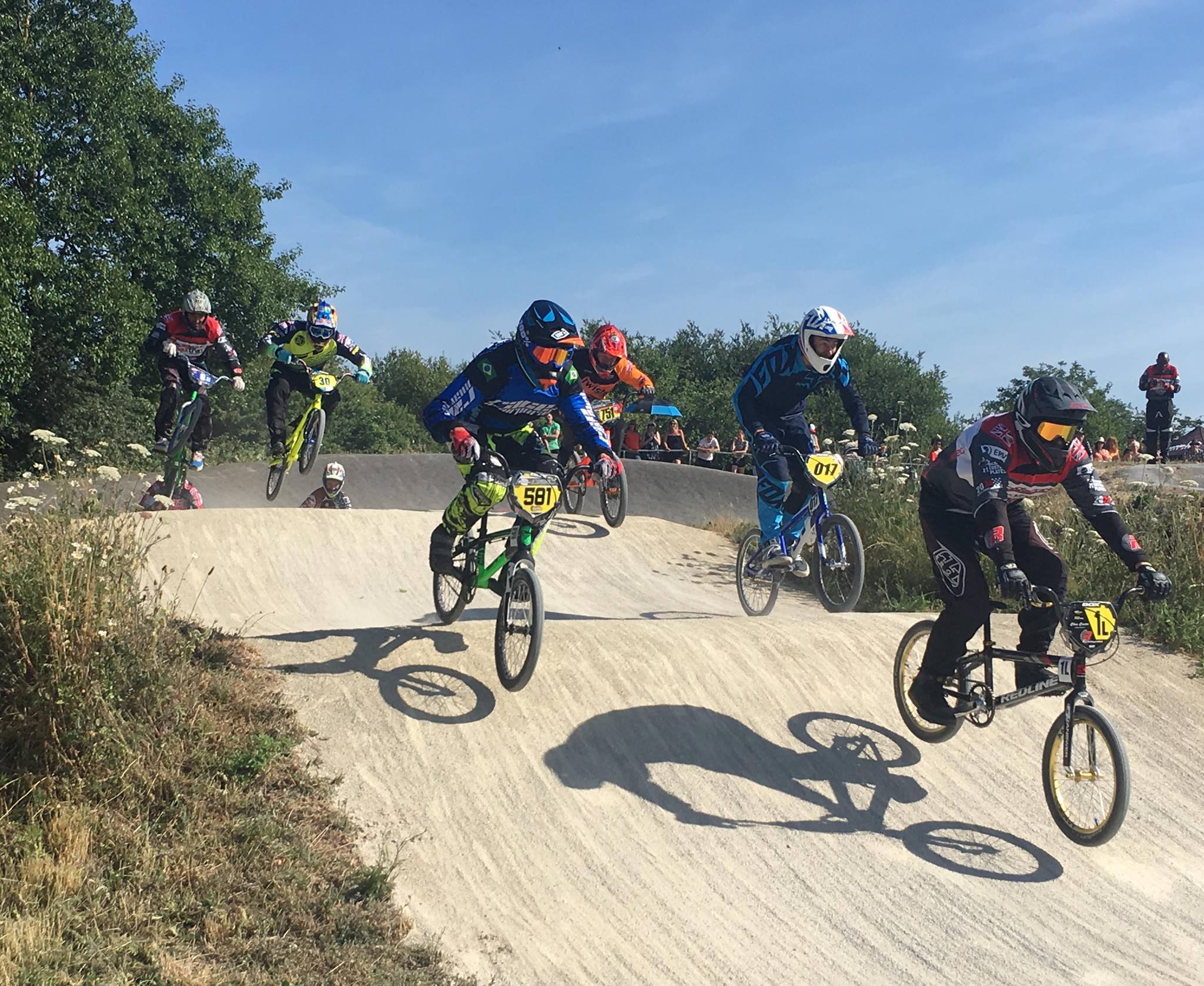 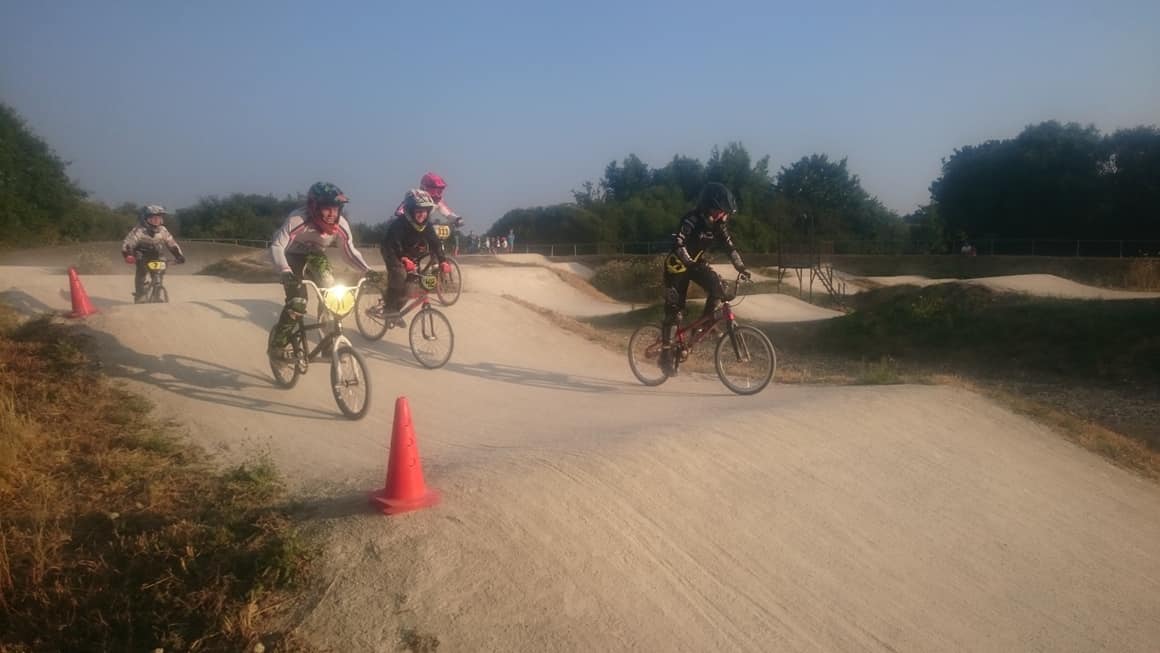 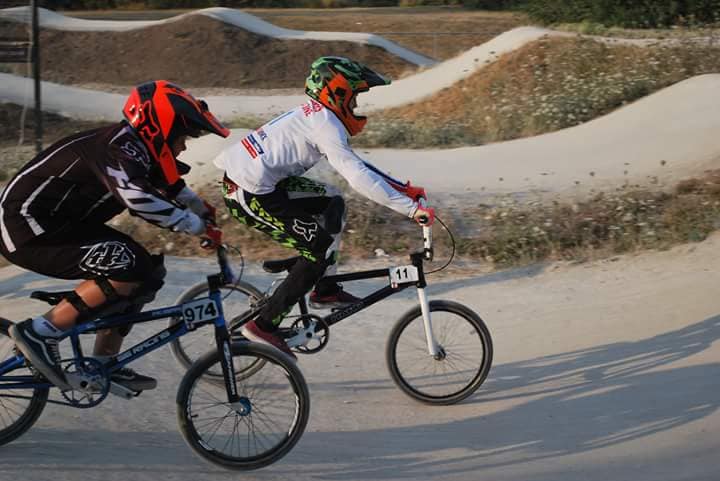 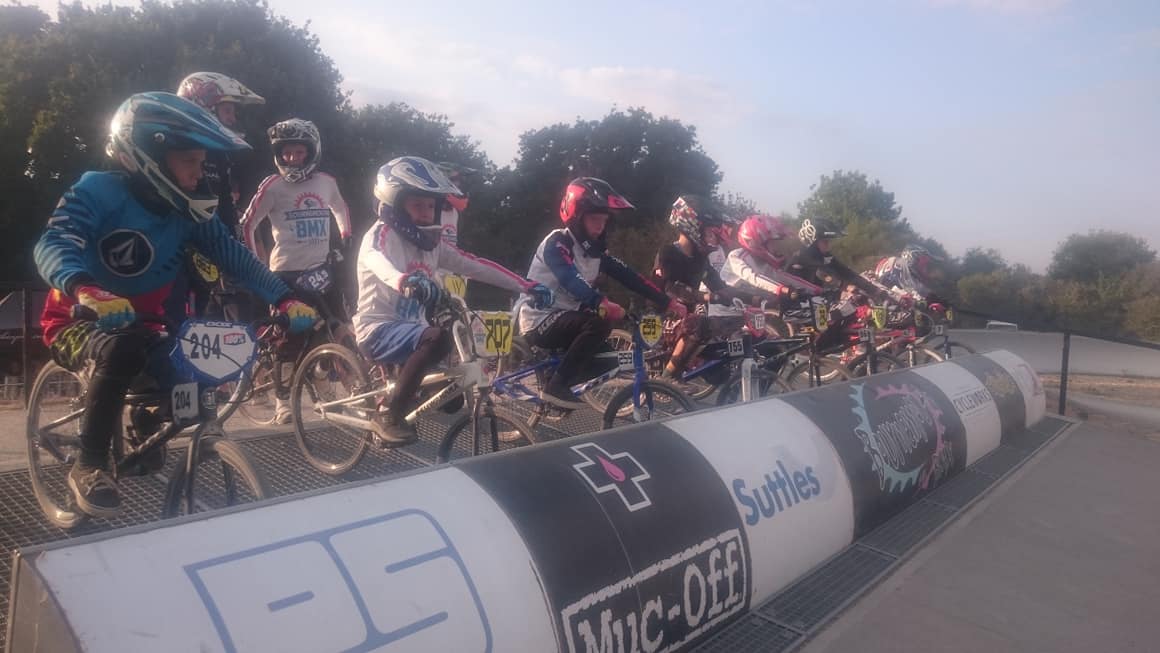